Here's a breakdown of the different pork primals and what cuts can be made from each. 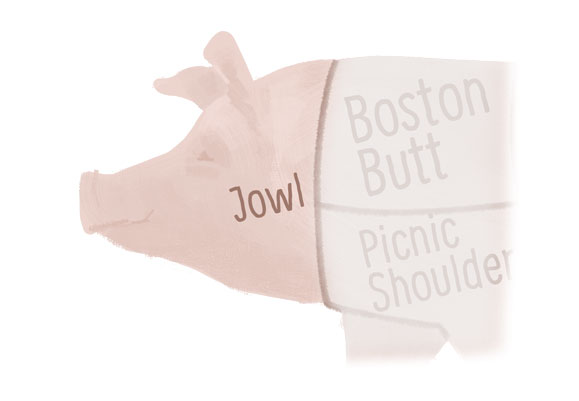 The jowl is located in the jaw area of a hog. Typically, meat from the jowl is used to make sausage, though in more unconventional preparations, it can also be smoked to be similar to bacon. 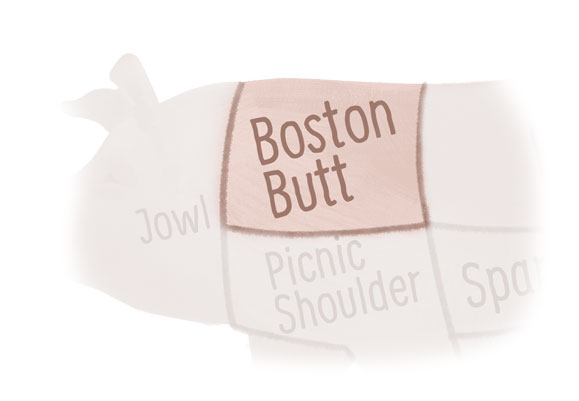 Contrary to its name, pork butt actually comes from the upper portion of a pig's shoulder. This cut can be roasted or cut into steaks, but because it is a somewhat tough cut, it is often braised or turned into sausage. 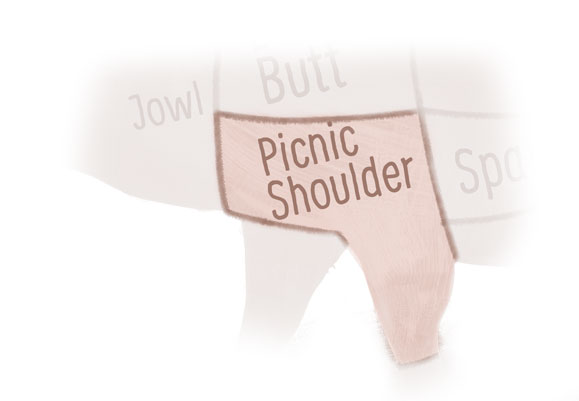 Pork shoulder, or "picnic shoulder," is the lower shoulder portion of a pig. Most often pork shoulders are smoked or cured, but also used to make sausage. 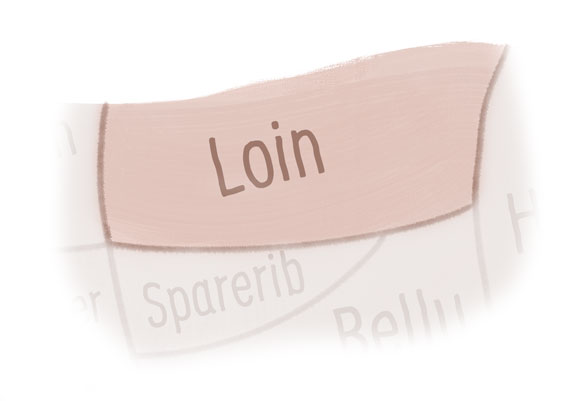 Pork loin is home to popular cuts such as pork chops, pork cutlets, and tenderloin. This primal also produces baby back ribs — a popular choice for barbecue enthusiasts. 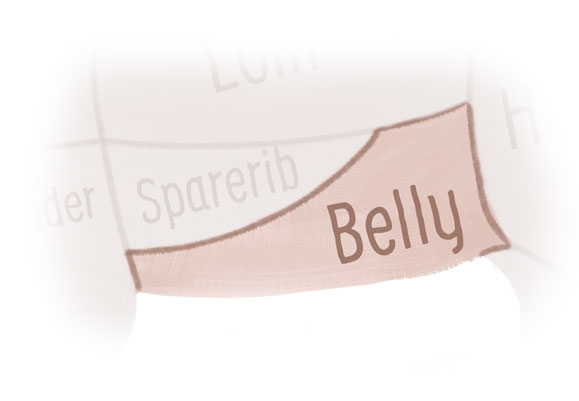 The side primal is more commonly known as "pork belly," as it comes from the belly area of a hog. Most often, pork belly is used for bacon and pancetta, but it can also be rolled, roasted, and cut into steaks. Spare ribs are most commonly prepared on the grill, but they can also be made in a slow cooker. 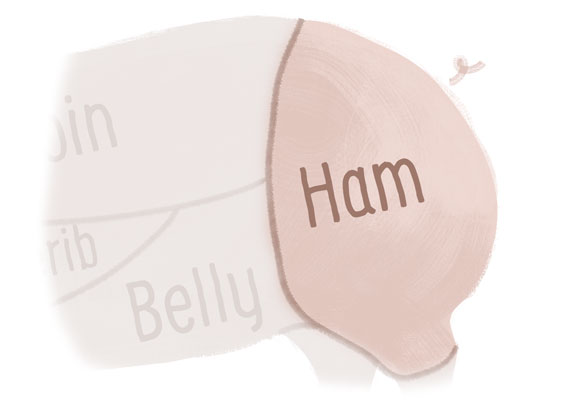 Perhaps the most recognizable hog primal, the ham, is located on the upper back leg of the pig. This primal produces hams that can be cured, smoked, or kept fresh. Typically, fresh hams are roasted, but they can also be cut into steaks. This primal is also where prosciutto and serrano hams come from. 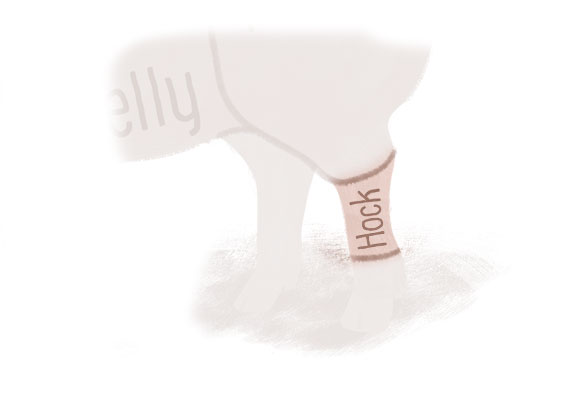 The hock is the area between the foot and ham on a hog. Hocks are collagen-rich and typically used as a flavor component for soups, stews, and stocks. Some people choose to pickle, cure, or smoke pigs' feet.

Stop by our shop to pick up today's specials and check out what else is in the case!